Bald Rock, NSW, AustraliaBald Rock, NSW, AustraliaBald Rock National Park is a national park in northern New South Wales, Australia, just north of Tenterfield on the Queensland border. On the other side of the border the national park continues as the Girraween National Park.
The park is named after its most prominent feature, Bald Rock, which is a large granite outcrop rising about 200 metres above the surrounding landscape. Measuring about 750 metres long and 500 metres wide this is the largest granite monolith in Australia. 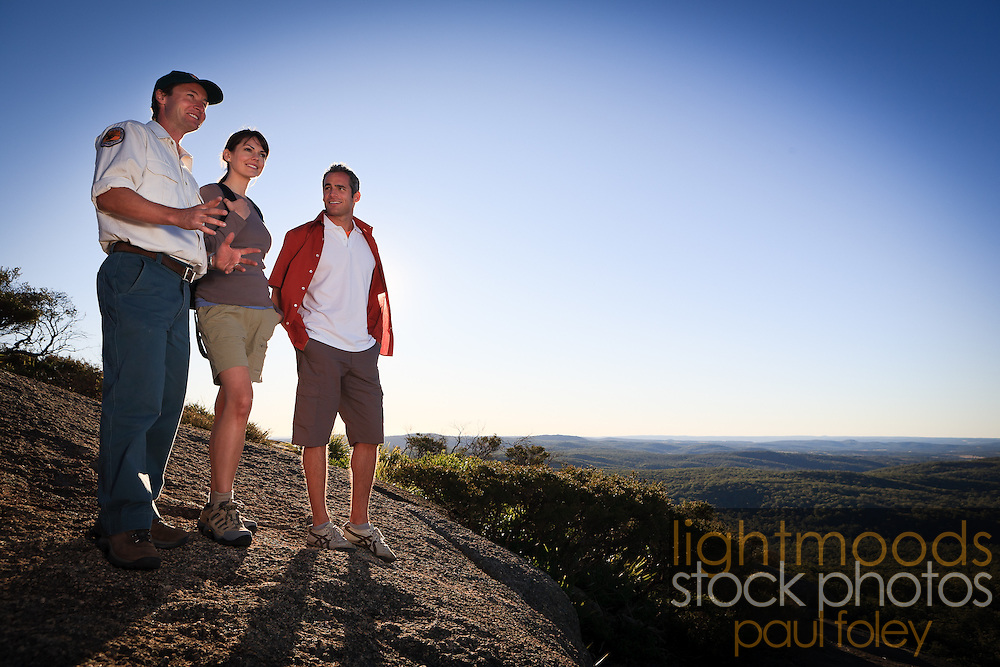